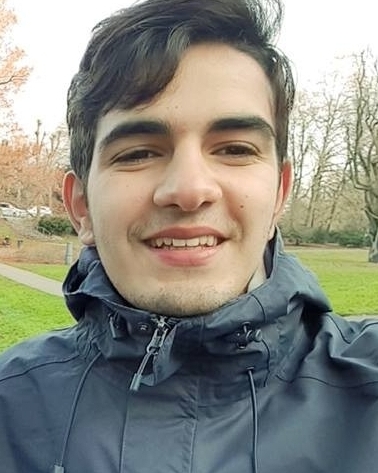 Numerous jobs as a promoter or in customer service in France. In Germany, preciously in Heidelberg, I had a part-time job as a help provider in a Kitchen in the “Urban Deutsch Restaurant”. In Braunschweig, Ive worked as a waiter in a Chinese Restaurant called “CHAN Restaurant” Other than that, I also helped distribute Gifts and Coupons to customers many times in various facilities. In the Production field, I have worked at a warehouse in different companies and industries, one of the many taks I was responsable of was loading and unloading Trucks and all that sort of stuff.

Aziz canceled 2 Jobs more than 24 hours before the job.

InStaff provided replacement staff to the customer free of charge and informed Aziz, that her profil will be deleted after repeated cancelations.