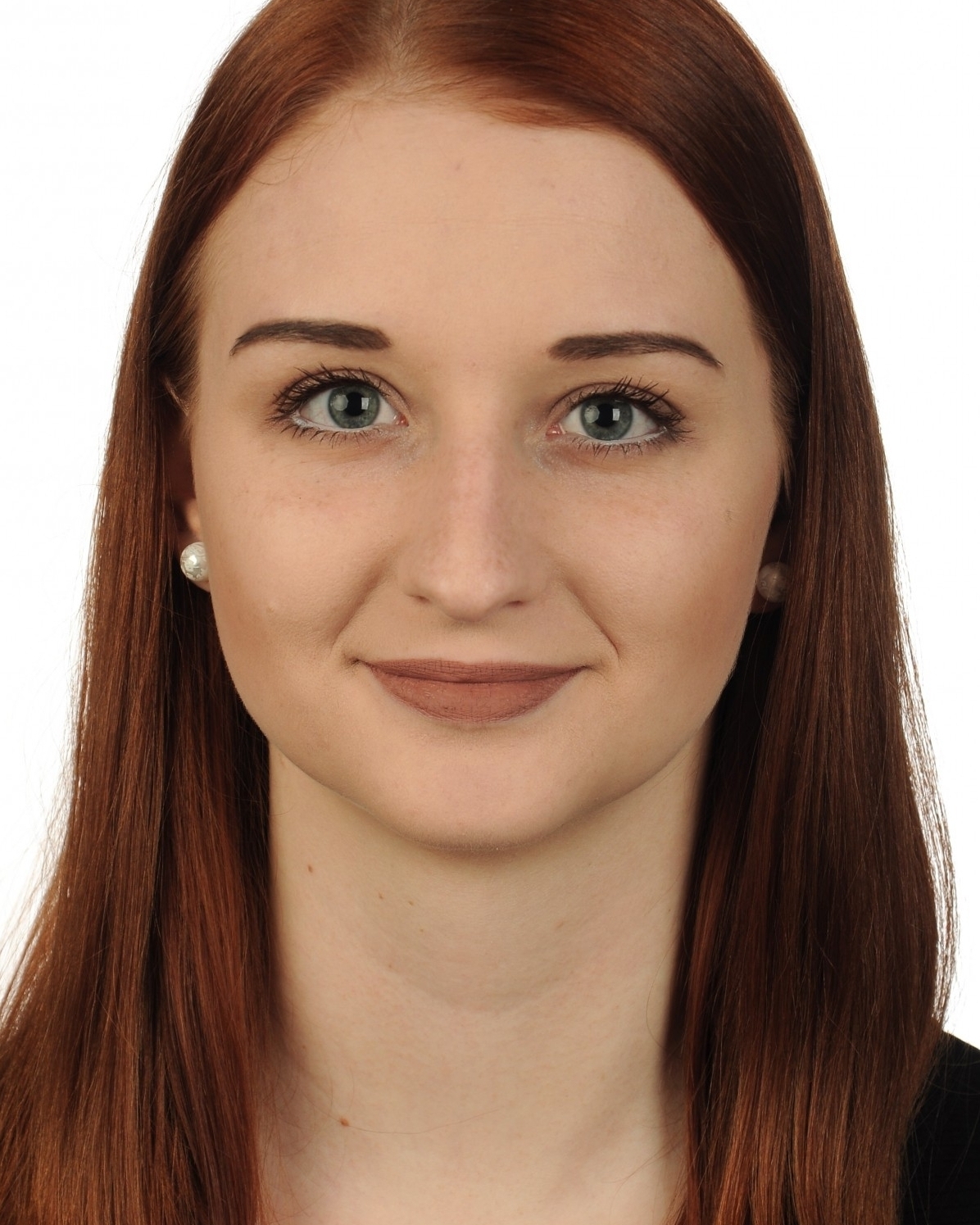 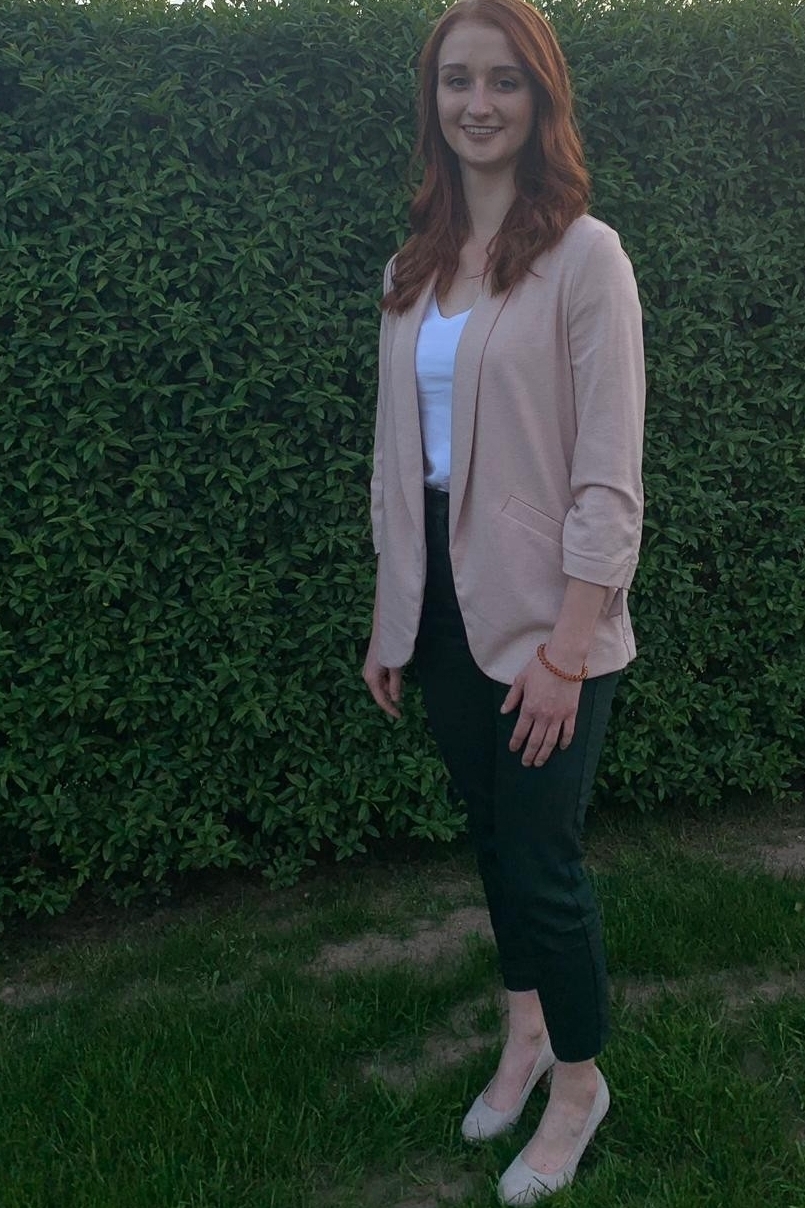 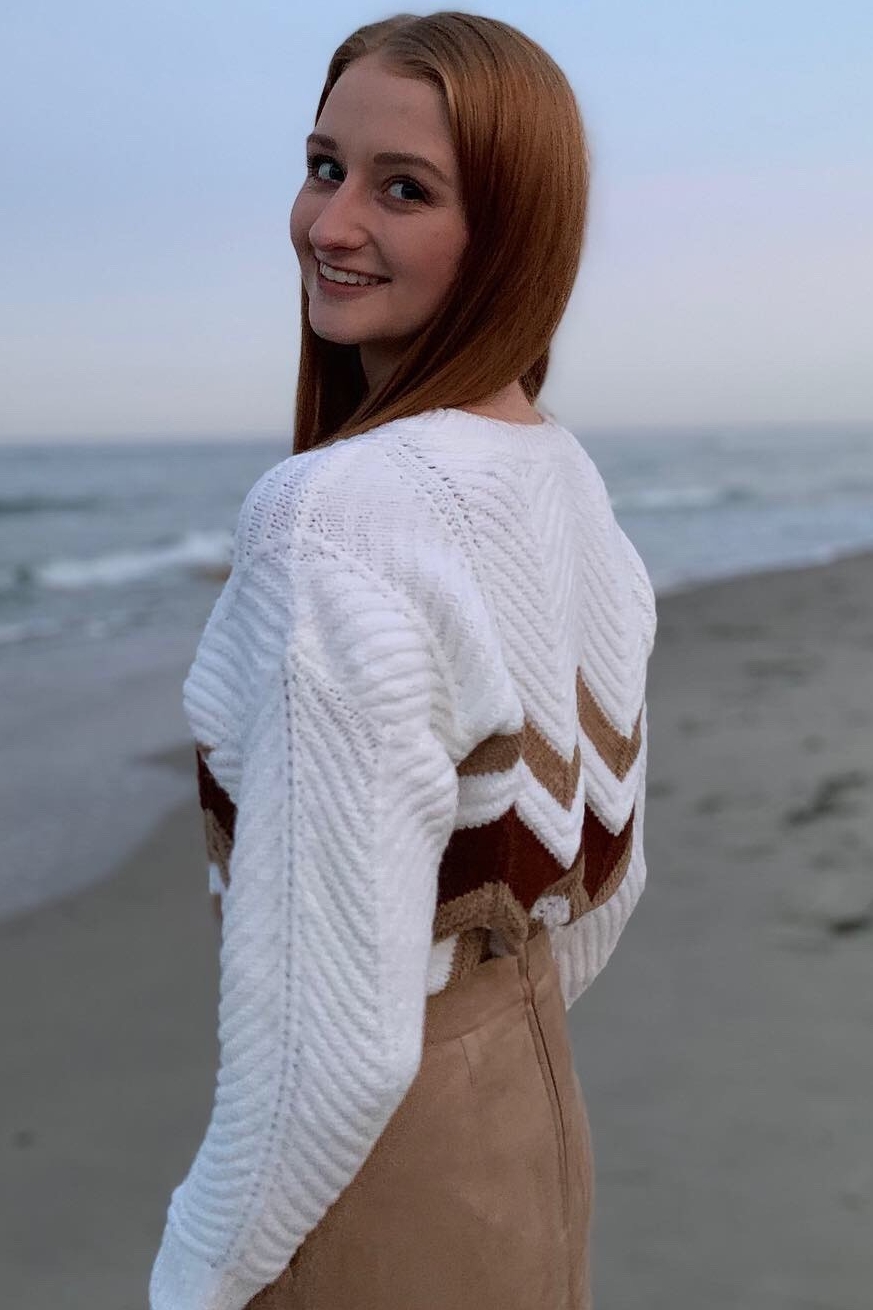 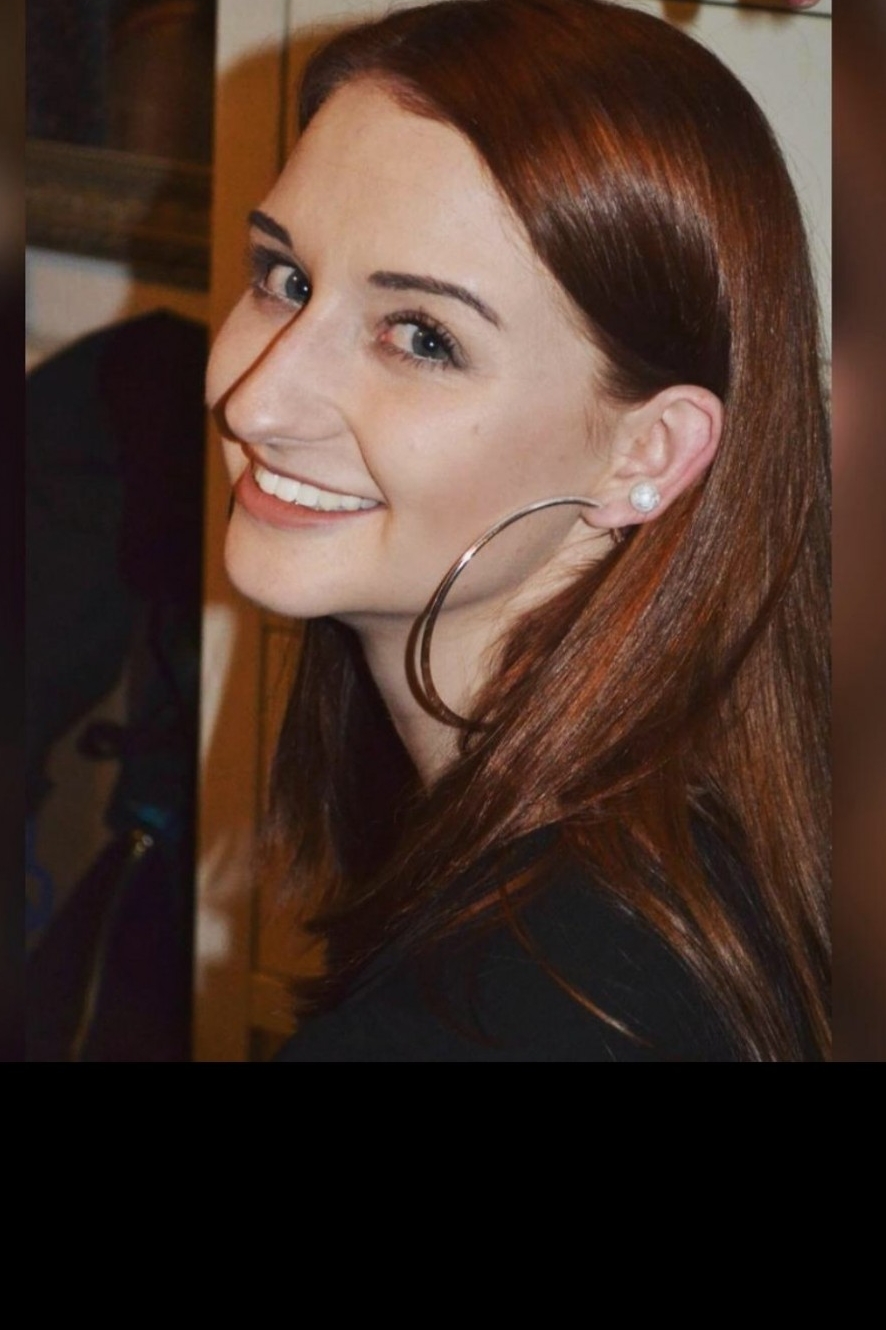 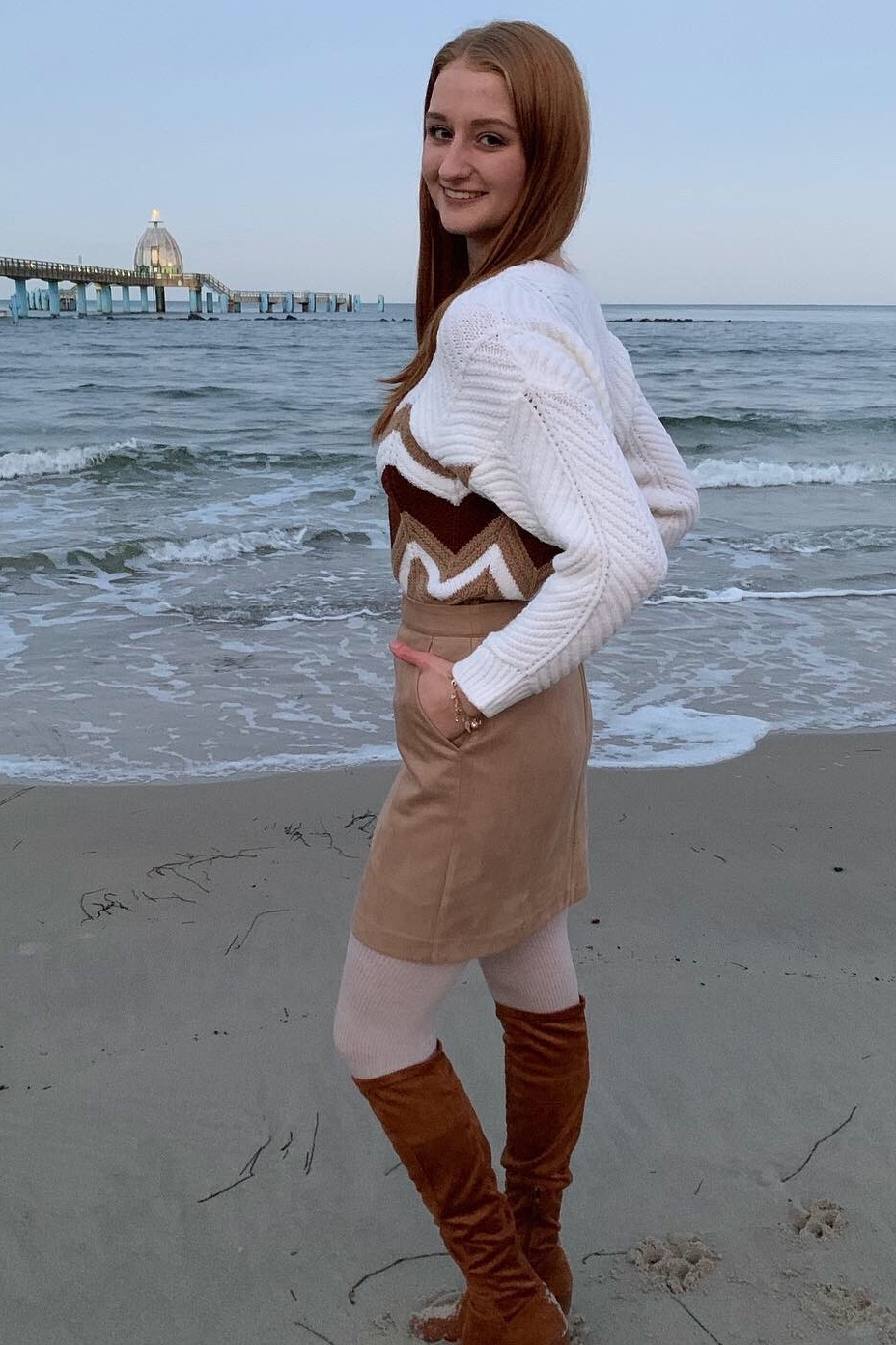 Since 2018 I have been working as a hostess at many fairs for the agency Fairservice-Messepersonal GmbH (Light & Building, Automechanika 2018; Heimtextil, Christmasworld, ISH, Prolight & Sound 2019, as well as Texprocess 2019). In January 2020 I worked for the same exhibitor. at Christmasworld again. When working at the fair, I supported my colleagues in service. I took care of the customers and brought them different drinks and sometimes little snacks. Also I helped out at the assistance, reception and cleaning of the stand. Moreover, I was booked especially to do interpretations into English and Spanish several times. In addition, once, I took part in an event at a hotel working for the agency Victory People. Caring for the event and guests, especially greeting, accreditation, guidance, and the hall stand, made up parts of my tasks. In 2015/16/17/18 I worked several times in a waffle and crêpe stall during my school holidays, also, between my graduation of the A-level and the start of my studies as well as during my holidays during my study. In 2014 I gained work experience in housekeeping when working two weeks in a hotel in my school holidays. At the moment I am studying a bachelor degree course at the JLU Gießen in the fifth semester. English is my major subject and Spanish and economics are my minor subjects. Therefore, nearly every day I am in contact with those foreign languages, English and Spanish. I also did a semester abroad in Colombia which lasted four months at the end of 2019.

Certificate
has successfully completed the online .