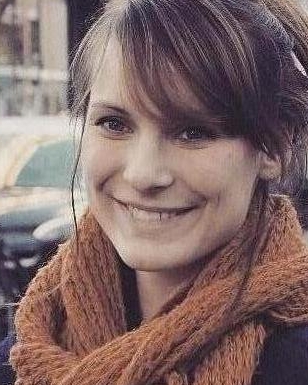 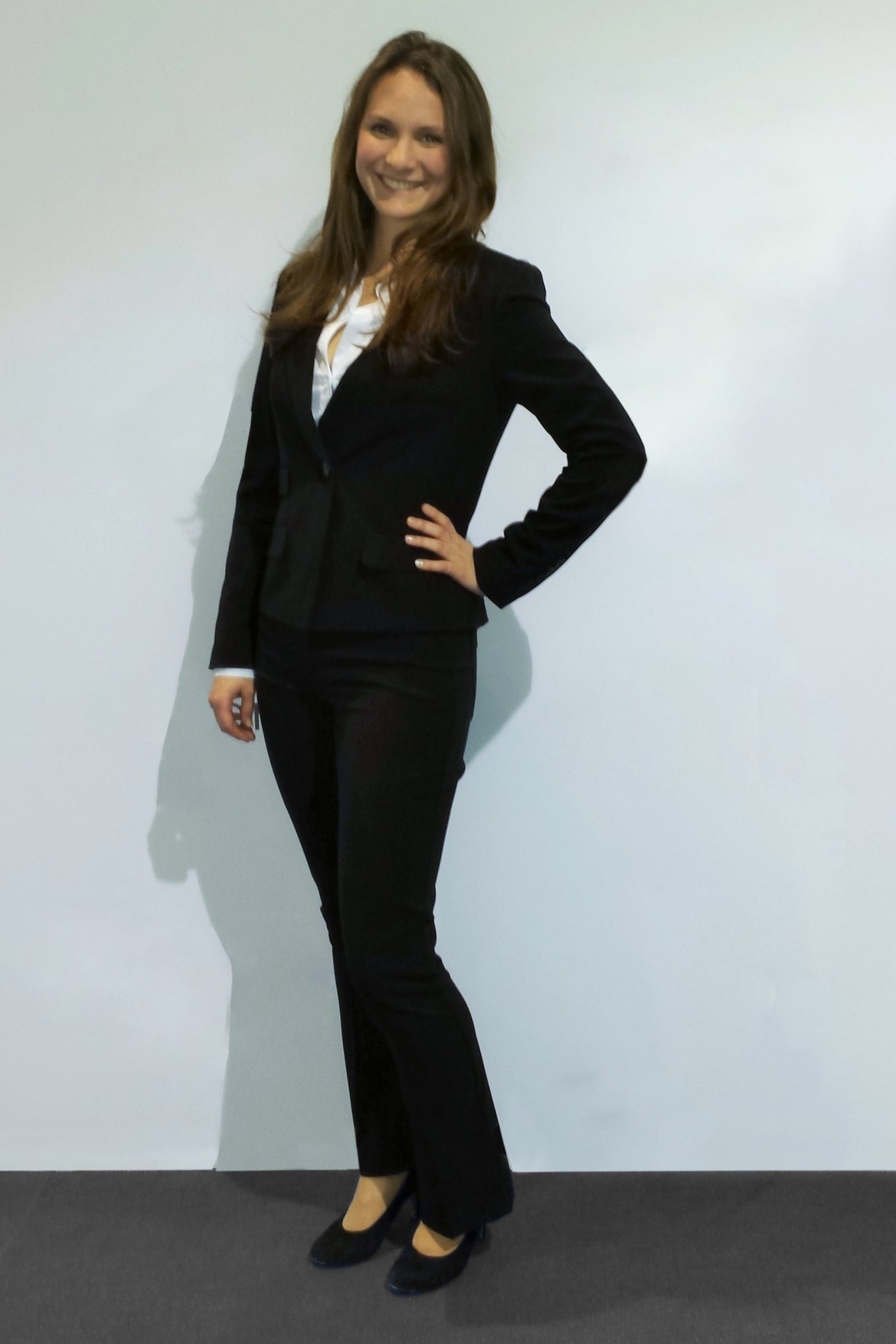 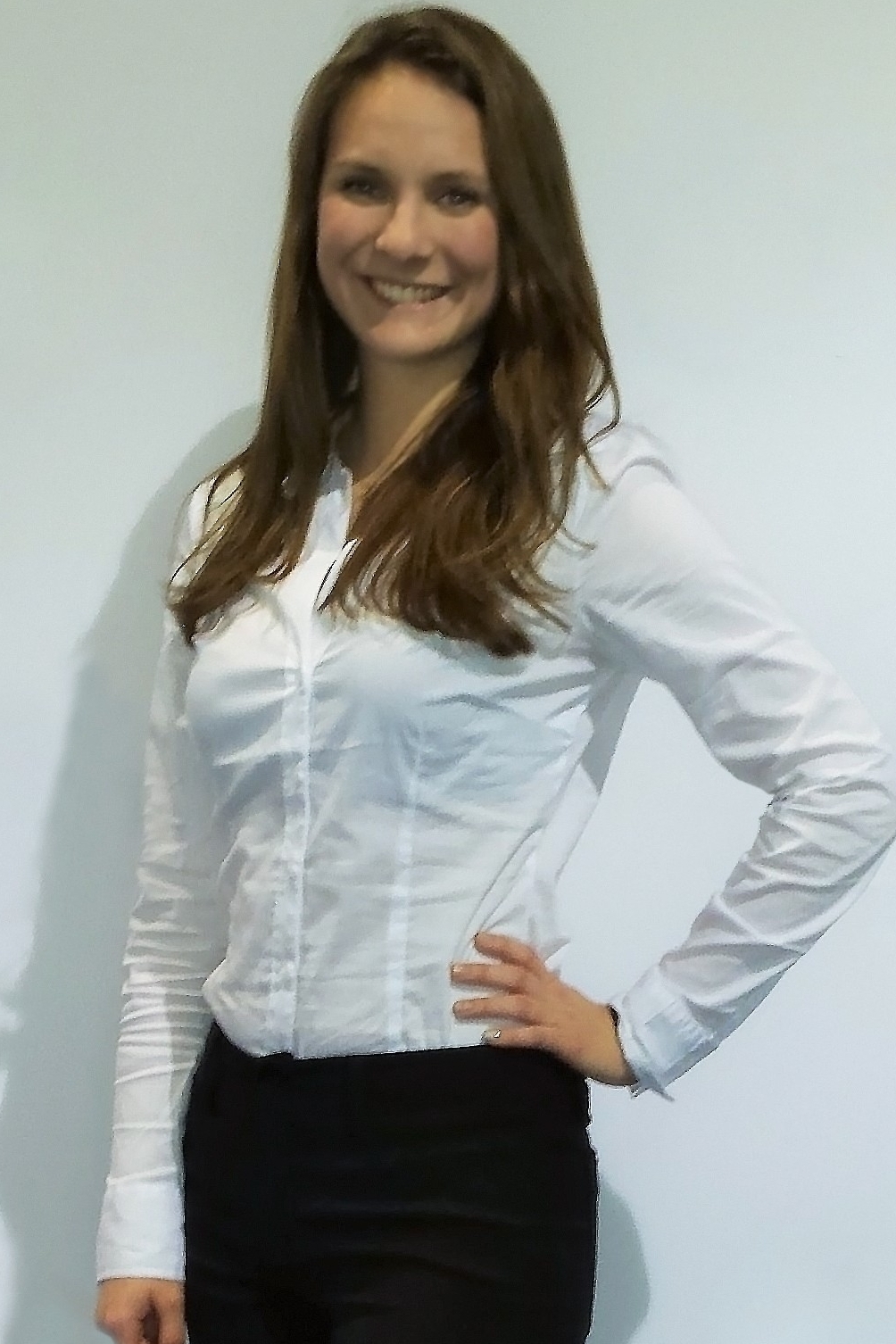 Leslie promptly fit in and convinced us with her open and dedicated demeanor. We would like to see her again next year as part of our fair team. (5 stars on 22.03.2016 für den Job als Hostess)

Superb! Independent, following, greatly fit in with our team. She even quickly broke in to the complicated technical matter. Great! (5 stars on 21.04.2015 für den Job als Assistant) 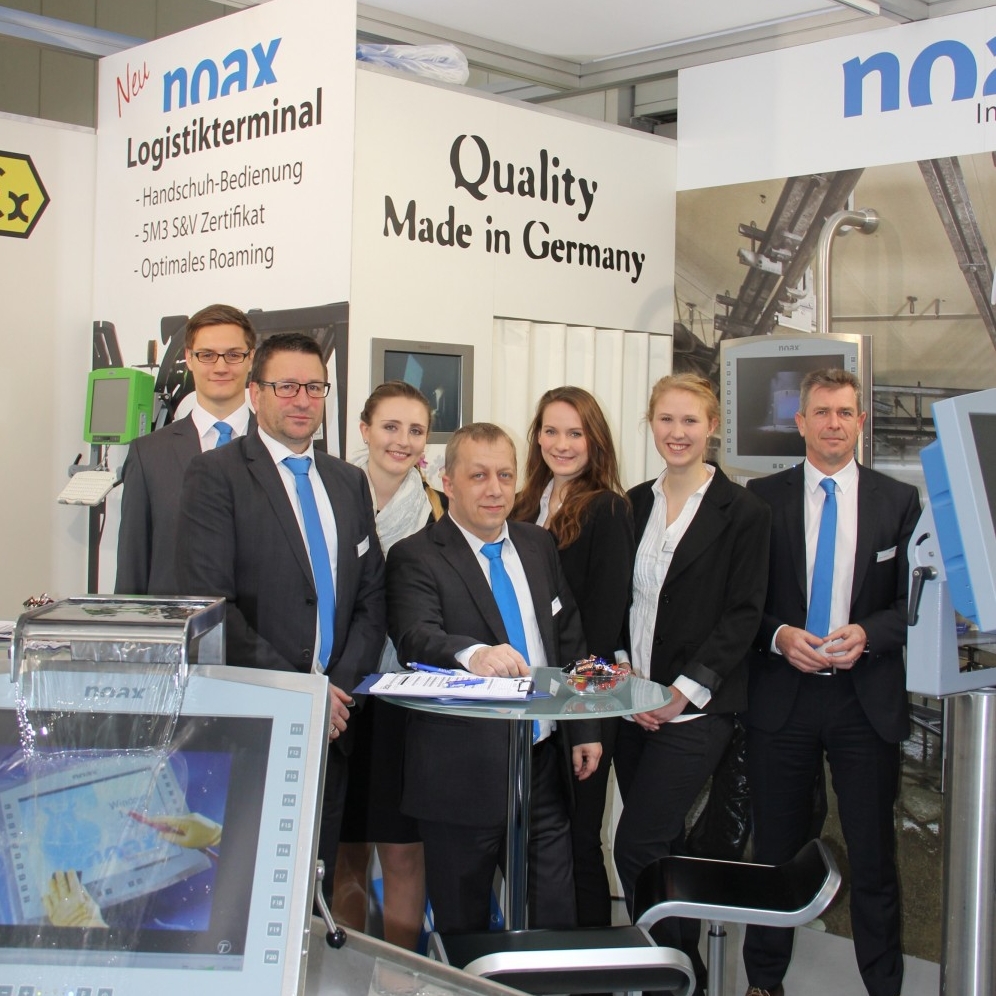 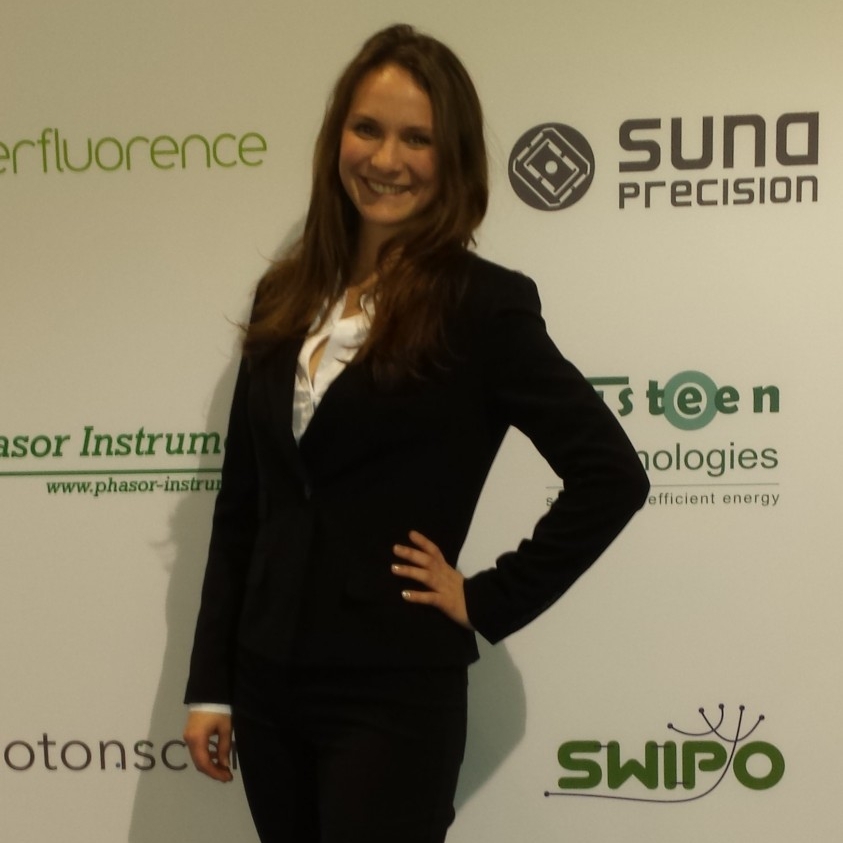 Certificate
has successfully completed the online .